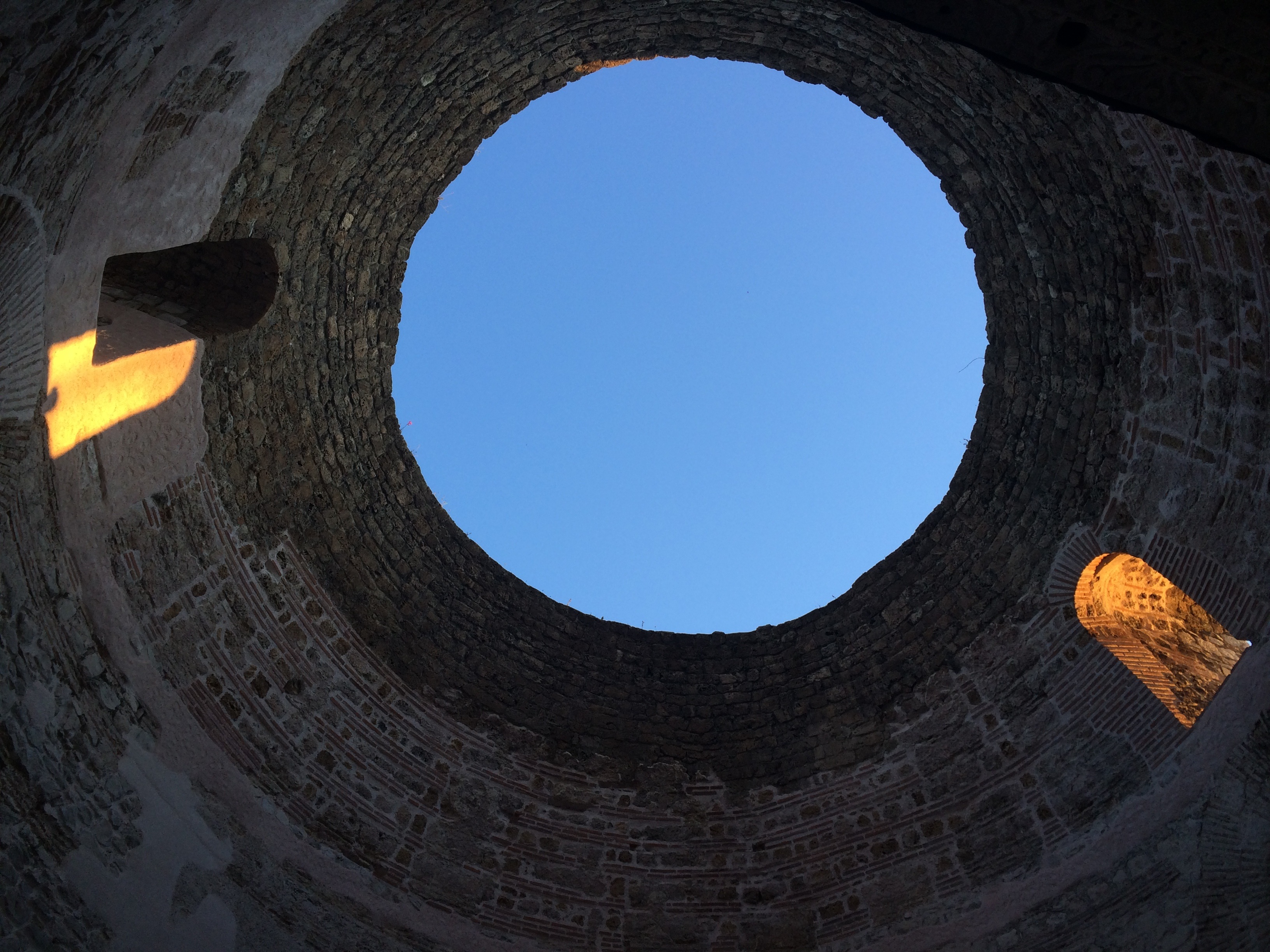 Game of Thrones is pompous, epic, brutal, surprising and simply put: awesome. There is now seven seasons and the eighth is eagerly being awaited. The power struggle for who will sit on the Iron Throne might be fictional, however, the filming locations are quite real. Did you know, for example, that most of the scenes in GoT were filmed in Croatia? A country, which also happens to be one of the most beautiful destinations worldwide for a yacht charter holiday. You’ve already guessed. We’ve made the ultimate guide for Game of Thrones Sailing destinations in Croatia.

If the consequences around Yunkai and Astapor are your favorite scenes, should travel to Morocco.

Season 6 and 7 fans will marvel at these locations. Stormland, Riverrun, Northern Forest, Winterfell, Dragonstone Beach, Kingsroad, Davos Shipwreck, Iron Islands, Dothraki Sea, and Lordsport are all located in Northern Ireland. In Scotland, you will find the filming location where the pilot episode took place.

If you are a fan of Jon and Ygritte you should definitely sail to Iceland. Here you will find the filming location between Riverrun and the Wall.

Besides Croatia, Spain is both a great sailing destination and one of the countries with the most filming locations in GoT. Here, for example, several Dorne scenes were filmed. You’ll also find the filming locations for the Tyrell residence, the big Sept of Baelor (blown up by Cersei Lannister), the Land of Dothraki, Casterlystein, the surroundings of Dragonstone (the place where Bran had a vision), and many more.

Croatia is notably the most filmed country for the GoT series. In recent years, many GoT fans are taking a pilgrimage to Croatia. There are several tours dedicated to the cult series and give great insight into the storyline and locations. But where exactly was GoT filmed?

Welcome to the official and current seat of the King of Westeros and Protector of the Realm. We bring you to Dubrovnik. The ancient city has massive medieval walls, a historical old town with dramatic cliffs, and a famous port making it a good place to begin a sailing adventure. In Dubrovnik, you will also find the Minčeta Tower, which served as the filming location for the House of the Immortals. Outside the old town is the fortress Lovijenac. Here, many Red Keep scenes were filmed.

600 meters from the city of Dubrovnik is this charming island. Only accessible by boat, be sure to visit the botanical gardens and discover for yourself why this island was the perfect location for filming scenes around the city of Qarth.

A small village about 10 km north of Dubrovnik. If you are a fan of the gardens of King’s Landing, you should definitely plan a stop along your travels here.

The City of Ston and its Walls

Here you will find not only the longest stone wall in all of Europe but also another location of GoT. The walls of Ston were used as the fortress wall for King’s Landing. The town of Ston can be found on the Pelješac peninsula and is famous for its oysters and mussels.

In the Surrounding Areas of Dubrovnik

4 km from Dubrovnik is the quarry of Dubac. An epic setting for the scene where Denaerys marches through the desert as Khaleesi.

After Zagreb, Split is the second largest city in Croatia and is home to the famous Diocletian Palace. This UNESCO heritage site served as the location for the notable ”Kill the Masters” scene.

Next, only 30 minutes away you will find the town of Žrnovnica. It is most renowned for the famous bathing area where Missandei and Greyworm admire each other from a distance for the first time. Another highlight near Split is Klis.

The Daenerys liberation of the slaves was filmed here. Also, about 30 minutes away from Split you will find the village Kaštel Gomilica, known in GoT as the city of Braavos.

In addition to the island of Lokrum, the city of Trogir also served as a location for scenes around the city of Qarth.

In addition to the village Kaštel Gomilica, a large part of the scenes around the city of Braavos was filmed in Šibenik. This medieval town, next to Zadar, is one of the largest cities in the northern part of the Dalmatia region. In the old town, you will find numerous monasteries, churches, and palaces.

A few kilometers from Šibenik you will find these awe-inspiring destinations. Both national parks served as locations for different landscape shots in Westeros.

Sailing to Game of Throne Destinations

If you rent a boat in Croatia, you can follow our GoT itinerary and decide which of these locations you would like to visit or visit all! You will find beautiful marinas, great secluded coves, optimal winds and plenty of space for navigating your boat. When chartering your boat in Croatia you can decide where to go.

If you want to visit as many Game of Thrones locations as possible, we recommend you start in a larger city. Dubrovnik, Trogir, Šibenik or Split are perfect for this. For example, you can start in Šibenik and sail all the way to down to Dubrovnik or vice versa, visiting various places such as Split, Trogir, Ston or Trstno along the way. Plan stops in between locations and find out why the Game of Thrones crew is so enthusiastic about Croatia.

Not quite sure which boat is suitable for your Game of Thrones yacht charter holiday in Croatia? Then check out more information about sailing in Croatia in our sailing route guide.