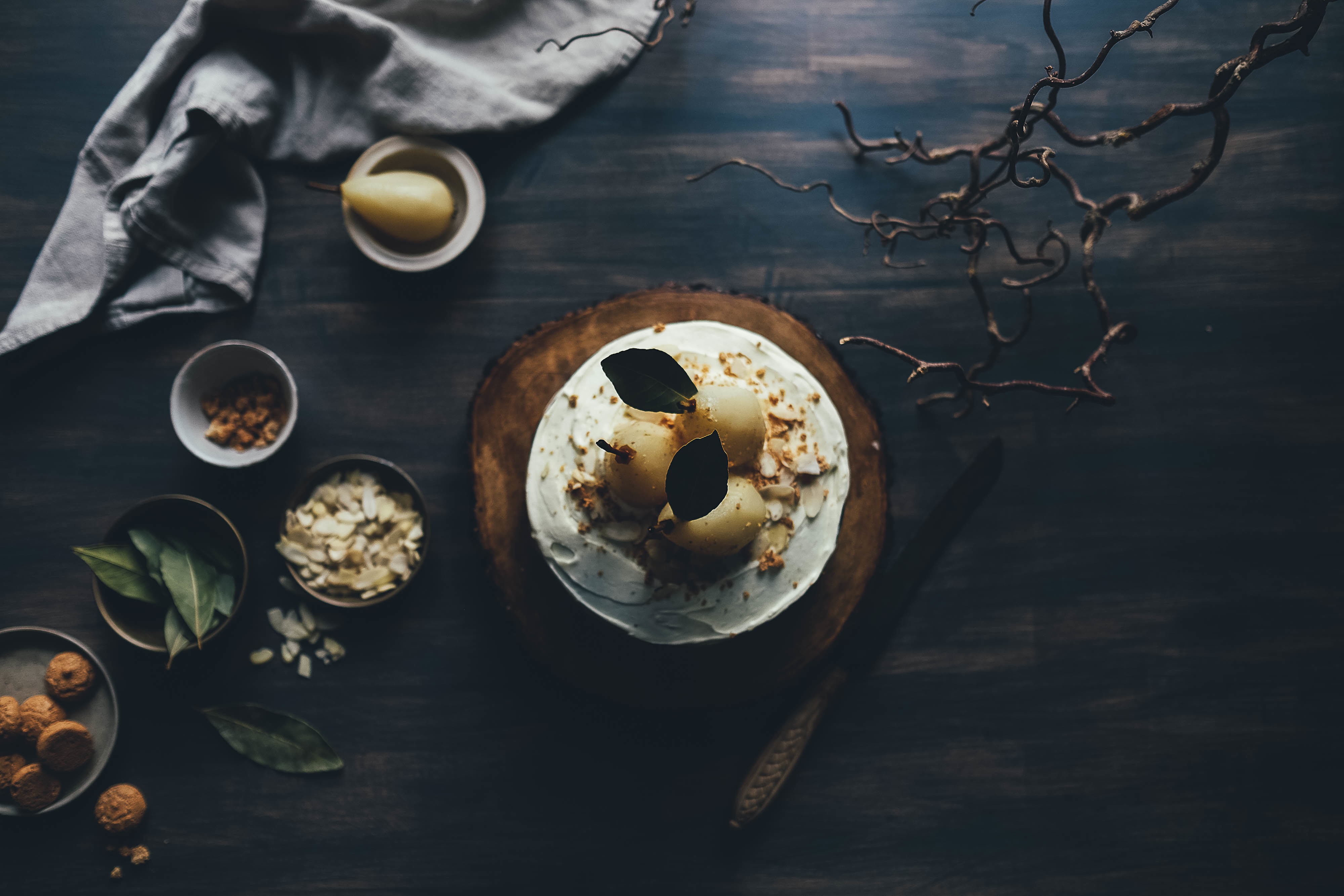 As a Mediterranean country gifted with an ideal climate for agriculture, it is safe to assume that Croatia has some of the world’s best and most valued food items. Though not as lavish as French or other European cuisines, the real stars of Croatian dishes are the ingredients, which is why we’ve rounded up some of the top luxury foods in Croatia. Make sure to try some of these specialities while on your next sailing holiday in Croatia.

And if you haven’t already learned your way around Croatian cuisine, you can do so here.

Did you know that Croatia is home to one of the most famous truffle capitals in the world and that one of the largest truffles in the world was found here? If you didn’t, we suggest you do some reading up on Croatia’s truffle craze here. The region of Istria, in northern Croatia, was found to be a real mine for truffles only about 80 years ago. Since then, Croatians have figured out how to masterfully combine truffles into products such as olive oil, honey, cheese and even sweets. The region is most famous for its white truffle called Tuber Magnatum Pico, which grows from September until January. Truffle hunters search for the prized tuber, which, in turn, is sold to restaurant owners and other foodies for a hefty price. The finest white truffles of the season are best used fresh and shaved on pastas, meats and fish. And for something different, try ice cream or chocolate cake with truffles.

Croatia has a long tradition of fishing and maritime trade thanks to its prime position on the Adriatic. The Croatians’ love of shellfish has also been well documented throughout the centuries and was first noted during the Roman period. Today, Croatia is known for having some of the best (if not the best) oysters in the world. Foodies craving one of the most well known luxury foods in Croatia head to Mali Ston in southern Dalmatia not far from Dubrovnik. The special shellfish have been prized by emperors and noblemen who couldn’t get enough of Mali Ston oysters, which even today are favoured for their taste which comes from a unique mix of both salt and fresh water in the bay. Mali Ston oysters even won The Grand Prix and Gold Medal of oysters during the World Exposition in 1936. These oysters are best enjoyed raw and accompanied by a glass of Croatian wine or a cocktail. If you are not into raw oysters, we can have a chance to try fried, baked or roasted oysters, oyster soup or one of many other preparations while on your sailing holidays in Dubrovnik.

Croatia may not be famous for it’s chocolate, but if you happen to find yourself in Zadar, a chance to savour one of Vitlov’s specialties, is something you won’t regret it. Somewhat new on Croatia’s foodie scene, Vitlov Chocolate has become a mecca for chocolate lovers in Croatia. Just one look at their display case of delicate truffles will really make you feel like a kid in a candy store (just a more luxurious one). Famed for their Maraschino Pralines, which are made from the region’s famous Maraschino liqueur, Vitlove Chocolate takes chocolate making to a whole new level. These beautifully designed boxes of chocolate will be a perfect gift for someone special back home (if they make it that far!).

Ok, so technically not a food, but still deserving a spot on our list of the top luxury foods in Croatia is wine. Perhaps you already read or tried out our sailing route dedicated to wine in Croatia, but in case you haven’t, here’s what you should know about Croatian wine:

-Croatia’s history of wine making goes back to 2200 BC

-Although wine has been made in Croatia, it is only in recent years that the country’s coastal and continental wines are getting the recognition that they deserve.

-After many decades of debate, it has been scientifically proven that the origin of California’s famous zinfandel wine grape came from Croatia.

So where do you find the country’s best and most prized wines? There are several noteworthy wine boutiques and vineyards where you can get your hands on some of the highest quality wines that Croatia has to offer. If in Zagreb, make sure to visit Vinoteka Bornstein, which offers two of Croatia’s best wines: Dingac and Postup. Other wine lovers might go to Istria, which has often been called “the other Tuscany”. Here you’ll find several vineyards and wine boutiques where you can taste and buy some of the region’s most esteemed wines: Malvasia Istriana and Teran. Istria is most well known for their white wines, which pair perfectly with fresh seafood. Make sure to try an Istrian wine while savouring other luxury foods in Croatia (it goes perfectly with those raw oysters).

Honey has been used both for indulgence and medicine for many centuries. The Romans even documented their love of honey which was used in wine in ancient times (mead is still very popular today!). Not only has Croatia perfected the taste and texture of honey over the years, but has learned how to use it as a health benefit. A jolt of energy, improved immune system and pain relief are the main reasons to indulge in honey while your on your sailing trip in Croatia. Enjoy Croatian honey in its purest raw form or in a number of other local products including liqueur, cosmetics and various sweets. For a real gourmet treat, make sure to bring home some of Croatia’s white truffle honey which goes best with cheese, veal or pork. Local honey scented with wild strawberries and island herbs such as rosemary, lavender and heather may not be a luxury for Croatians, but it certainly is a speciality for visitors, which is why it deserves a spot on our list of luxury foods in Croatia.

So if the food in Croatia haven’t convinced you yet, here are even more reasons to go sailing in Croatia.