Home Sailing Destinations Sailing in the Seychelles – What to expect 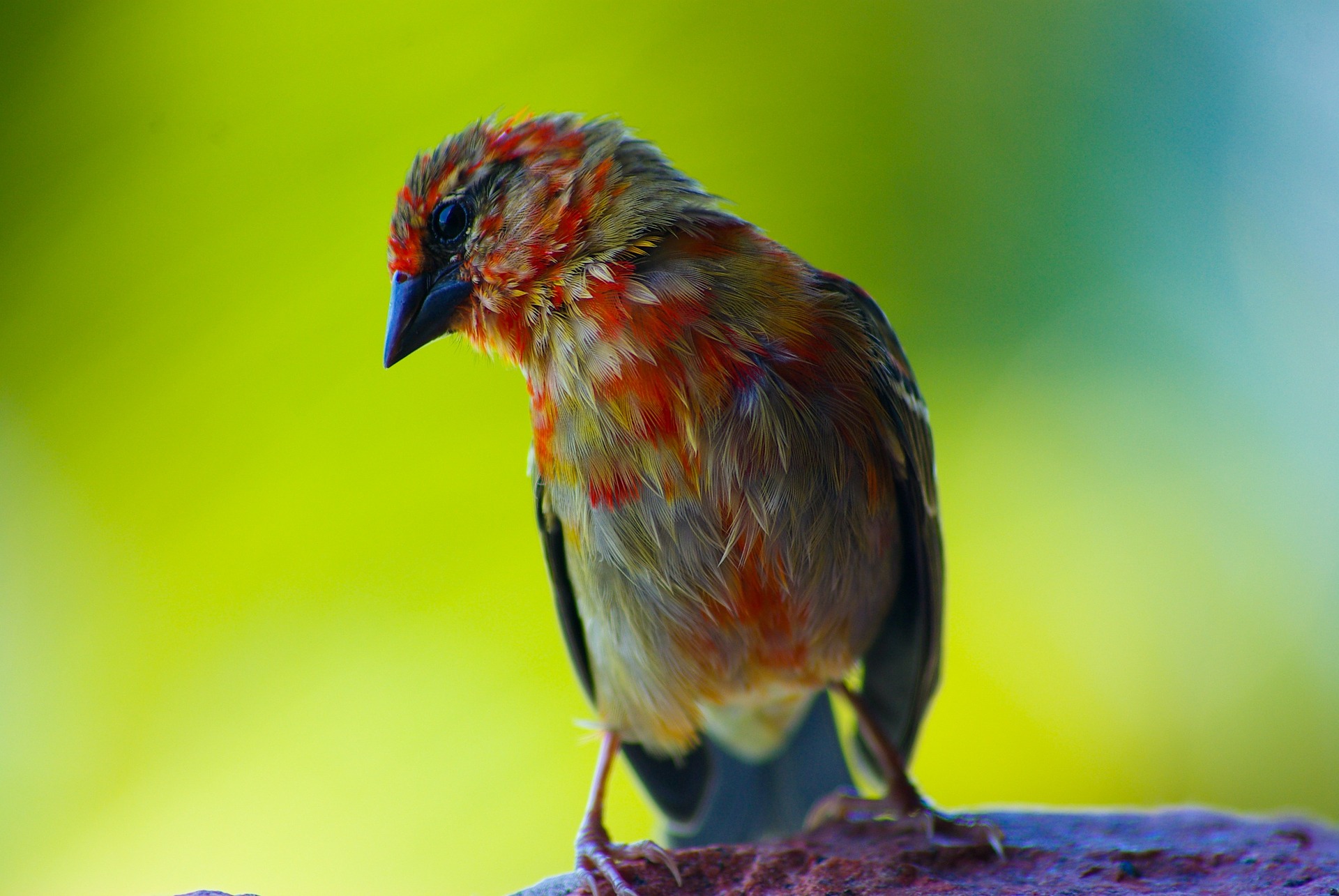 Since Prince William and his lovely wife Kate went to the Seychelles for their honeymoon, the island group has gotten more attention throughout the media. Given the pictures and the amazing travel stories that are shared online, it’s obvious that Seychelles is an absolute must-see, especially for all ocean lovers. But what are the Seychelles? And what can you expect when you decide to fly out to the Indian Ocean for your holidays? In this article, we give you the answer to exactly that question by telling you about the history, food and culture of the archipelago off the coast of East Africa to get your ready for a dream trip spent sailing in the Seychelles.

Sailing in the Seychelles – What to expect

First of all, the Seychelles have a total of 115 islands which make up its archipelago and sailing is a really good way to see as much as possible of the whole Republic. The inland islands are a group of 42 islands and this is where 98% of the population of the Seychelles can be found. The natural surroundings of the Seychelles have been known for being untouched and hold a lot of wonderful surprises. For example, throughout the Seychelles, there are a total of 275 different bird species on the islands and on the island of Aldabra Atoll, you can also find the largest population of Giant Tortoises. The Seychelles are known for their strict environmental legislation, and the islands are a world leader in environmental tourism.

The official languages of the islands are French and English, and they also have their own language called Seychellois, which is most commonly spoken. There is no need to worry about communication though, most of the Seychellian inhabitants are bilingual and speak (some) English.

The first record of a man touching the grounds of the Seychelles was the Portuguese Admiral Vasco da Garma. He came in 1502 and decided to call the so far unknown paradise the ‘Amirantes’, the islands of the Admiral. In 1756, the French decided to take control of the islands as it was an important transit point for trade between Asia and Africa. Up until then, the islands were mostly inhabited by pirates. After the French concurred the islands, they re-named the island in honour of the French Minister of Finance Jean Moreau de Séchelles. Between 1794 and 1810 a battle was fought between the French and the British, with the later being Victorious. The Seychelles became a crown colony of the United Kingdom and then got their independence in 1976.

What about the food?

The economy of the island group is not merely based on tourism, but also on agriculture. The Seychelles’ are famous for their sweet potatoes, vanilla, coconut and cinnamon. They use the sweet potato for a famous dessert called Ladob, in which they take ripened sweet potato and boil it with coconut milk, sugar, nutmeg and vanilla. You can try this island speciality warm or cold on your next holiday sailing in the Seychelles. In addition to excellent spices, the island group also offers visitors fantastic fish and other seafood. Their amazing shellfish dishes are mostly eaten with rice or wrapped in banana leaves.

Since it was discovered by the Portuguese admiral, a mix of different types of people have come to the islands. Pirates, French settlers, Tamil and Chinese merchants, as well as the British colonials all, have left their mark on the culture that exists in Seychelles today. One of the biggest expressions of their culture is expressed through the moutia dance. The moutia dance is an erotic dance that was performed during the times of slavery. It was seen as riotous and therefore banned during the British colonization period. After the independence, the dance, which is accompanied by the beat of a single drum, was revived and is now being danced again. During the “dimans moutya” event the Seychellois artists perform for everyone to see, which is a nice way to experience more of this nation’s rich culture.

When you go sailing in the Seychelles, expect to have the holiday of a lifetime.