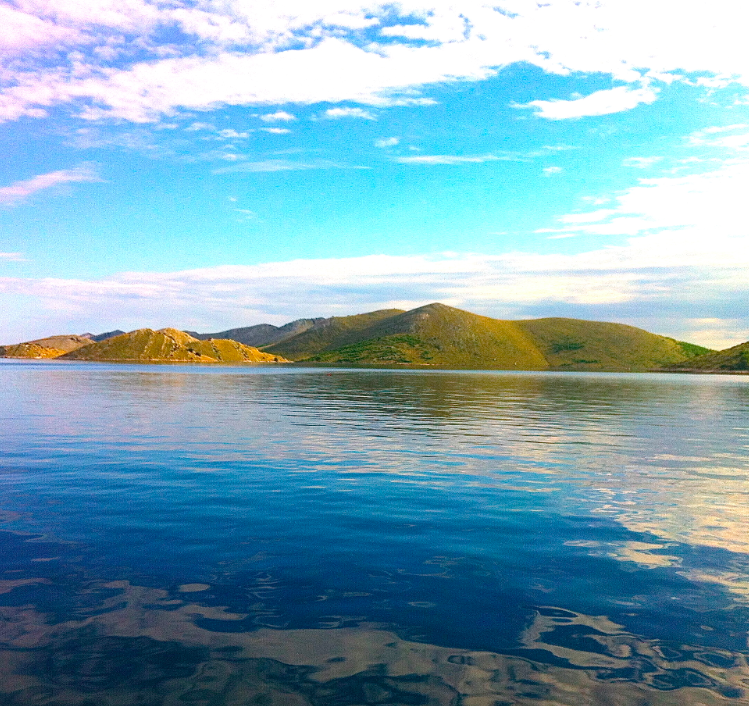 Test your sailing skills in the “nautical paradise” that surrounds Kornati Islands National Park from the popular seaside destination of Biograd na moru.

Situated between the historic towns of Zadar and Sibenik, Biograd na moru is an excellent starting place for island hopping around Croatia’s islands. In addition to the Kornati Islands, a yacht charter holiday in Biograd also gives opportunities to visit the National Parks of Paklenica and Krka. You can also discover Croatia’s World Heritage Sites and towns in Sibenik, Trogir and Split, as you cruise along the Dalmatian coast.

Biograd na moru attracts many sailors and boating enthusiasts who come for one of 50 annual regattas. One of the biggest events is the Biograd Boat Show, which is the largest in Croatia.

The charming coastal town is buzzing in the summer especially during Biograd Night. Join the celebration in August when you can enjoy an amazing display of fireworks, great food and several musical performances before you set sail to Kornati Islands National Park.

The Kornati Islands National Park is a unique island chain off the coast of Biograd in northern Dalmatia. The park is one of Croatia’s most loved areas for sailors. Declared a National Park in the early 1980s, the protected area makes up most of the archipelago’s 89 islands.

The alluring islands, which give off an appearance of another world, have inspired travellers for many centuries. The British playwright, George Bernard Shaw, for instance, praised the island chain saying, “On the last day of Creation God desired to crown His work, and thus created the Kornati Islands out of tears, stars and breath”.

Perhaps one of the most appealing things about visiting the island chain is that they are, for the most part, uninhabited. Only during the harvest season of olives, figs and wine grapes do people take temporary residence on the islands. Though you are likely to find a charming seafront tavern on many of the islands in the summer months. Dock or moor your boat at the small ports and enjoy a delicious dish of fresh seafood or lamb from the Kornati area.

What to do in Kornati Islands National Park 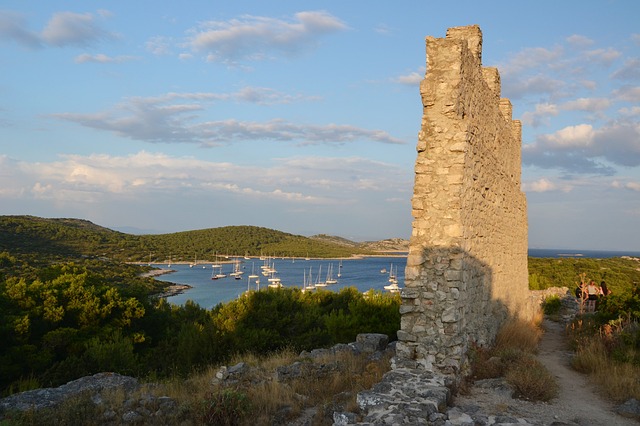 You could easily spend a few days sailing on your chartered yacht from Biograd through the maze of islands and islets that make up the park. The scattered islands, like gems that were dropped in the sea, have remained mostly untouched by humans. Though they seem barren, the islands host a healthy population of diverse flora and fauna thanks to the archipelago’s protected status. Here you’ll find some of the best snorkelling and diving spots in Croatia.

Alternatively, enjoy scenic views of Croatia and the Adriatic Sea on one of the many walking and hiking trails that cover the islands. It is advised, however, to bring sunscreen and a hat in the summer months as shade is hard to find on the rocky islands.

Though the islands feature a mostly rocky coastline, there are several sandy and pebble stone beaches to take in the warm Mediterranean sun. One of the most beautiful bays to drop anchor in for an afternoon swim is Lojena on the southwestern coast of Levrnaka island. 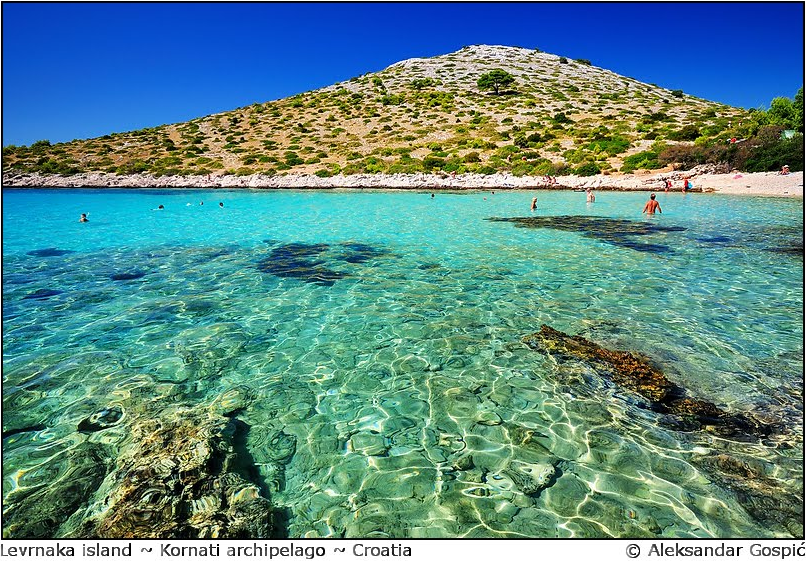 To sail to the Kornati Islands from Biograd, keep in mind that you need to obtain a permit. These can be purchased in Biograd or from several surrounding marinas at a lower price before you arrive at the park. You should also be aware that some areas are off limit to visitors and sailors including Purara island, the cliffs of Klint and Violic, which are under special protection status.