One lucky Zizoo customer has had a real life Pirates of the Caribbean experience on one of our boats. Jack Harrow from Essex, who was sailing with his family and friends in Croatia, has found a large chest of gold while snorkelling. Jewels, coins and goblets are among the items found in the chest. The exact value or origin of the items is yet to be established by experts.

An amateur diver, Mr. Harrow and his group were on their first ever sailing holiday. Mr. Harrow comments:

‘It was only my third time diving – I’ve always dreamed of being able to do it and I took classes last year. We booked a sailing holiday with Zizoo wanting to explore Croatia in a different way. We’d been sailing for a few days on a route starting from Split. We weren’t too far from shore when I put my wetsuit on and dived in. I swam a bit deeper than I usually dare and I was about to swim back to the surface when something caught my eye. I could tell it’s not a rock or anything like that – it was rough looking and oddly shaped. I went closer to it and realised it was a chest. I swam back to the boat and got the skipper and my wife to help me open it. I couldn’t believe my eyes.’ 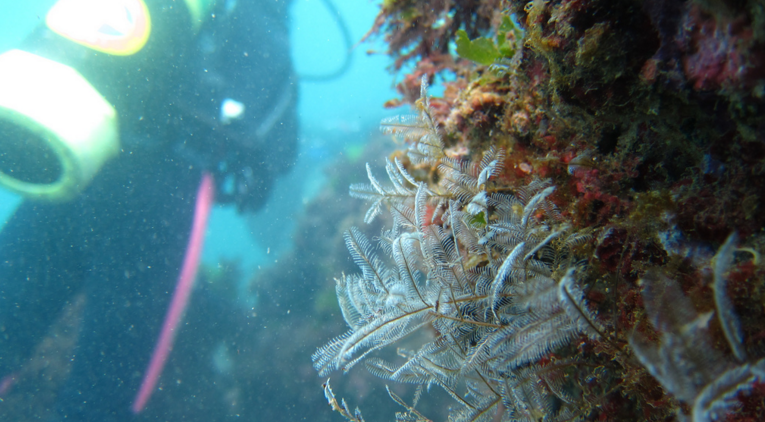 Mr. Harrow, an IT professional working in Central London, has since been contacted by a number of organisations and governments, claiming ownership of the chest.

‘I even had a Nigerian prince assure me it belonged to his grandfather. I’ve heard that one before, working in IT.’

Mr. Harrow plans to have the chest examined and traced.

‘Friends joke that I’m a rich man now but to be honest, I think the treasure belongs in a museum for everyone to enjoy.’

Mr. Harrow has already booked his next holiday with Zizoo, and intends to bring his diving equipment again.